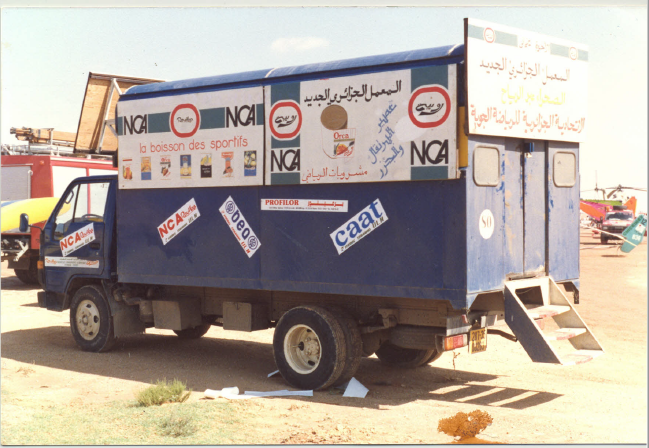 NCA-Rouiba specializes in the production of canned food and fruit juices. The company was founded by Salah Othmani and his father, Mohamed Saïd, in 1966 as Nouvelle Conserverie Algérienne (NCA), four years after the country gained independence.

The business established a factory near the village of Rouiba which inspired the brand name. The company specialized in the production of foodstuff and became enormously popular. Surviving years of economic and political instability, NCA-Rouiba has become one of the leading food processing companies in Algeria and neighboring countries. Until 2018, the company was under the leadership of the family’s second generation, and the first member of the third generation joined the same year.

Salah Othmani was born in Tunisia to Algerian parents on October 29, 1928, and subsequently followed by eight additional children.

Salah Othmani’s father, Mohamed Saïd, worked as a wholesale supplier for agricultural and processed products – carrying forward the family’s heritage as traders. After studying management in Dijon, France, Salah Othmani returned to Tunisia in 1950 and embarked on frequent trips to Algiers, where he had identified a variety of business opportunities. These trips helped him build new relationships in the family’s home country.

Following Algerian independence in 1962, the new government began to rebuild the war-ravaged nation. Based on relationships the Othmani family had already established in the country, Salah Othmani was invited by the Algerian authorities to settle there and contribute to its development. Consequently, Salah Othmani and Mohamed Saïd established the Nouvelle Conserverie Algérienne (NCA: New Algerian Cannery) in Algiers on April 8, 1966. Driven by the Algerian authorities’ demand for canned food products, Salah Othmani and his father acquired a warehouse in the suburbs of Algiers near the village of Rouiba from a French family that was leaving the country. Soon enough they had transformed it into a modest food manufacturing plant by adding a number of mall machines thereby establishing NCA’s first factory. 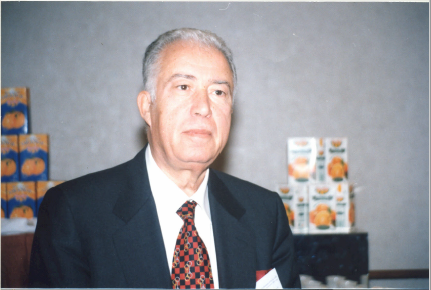 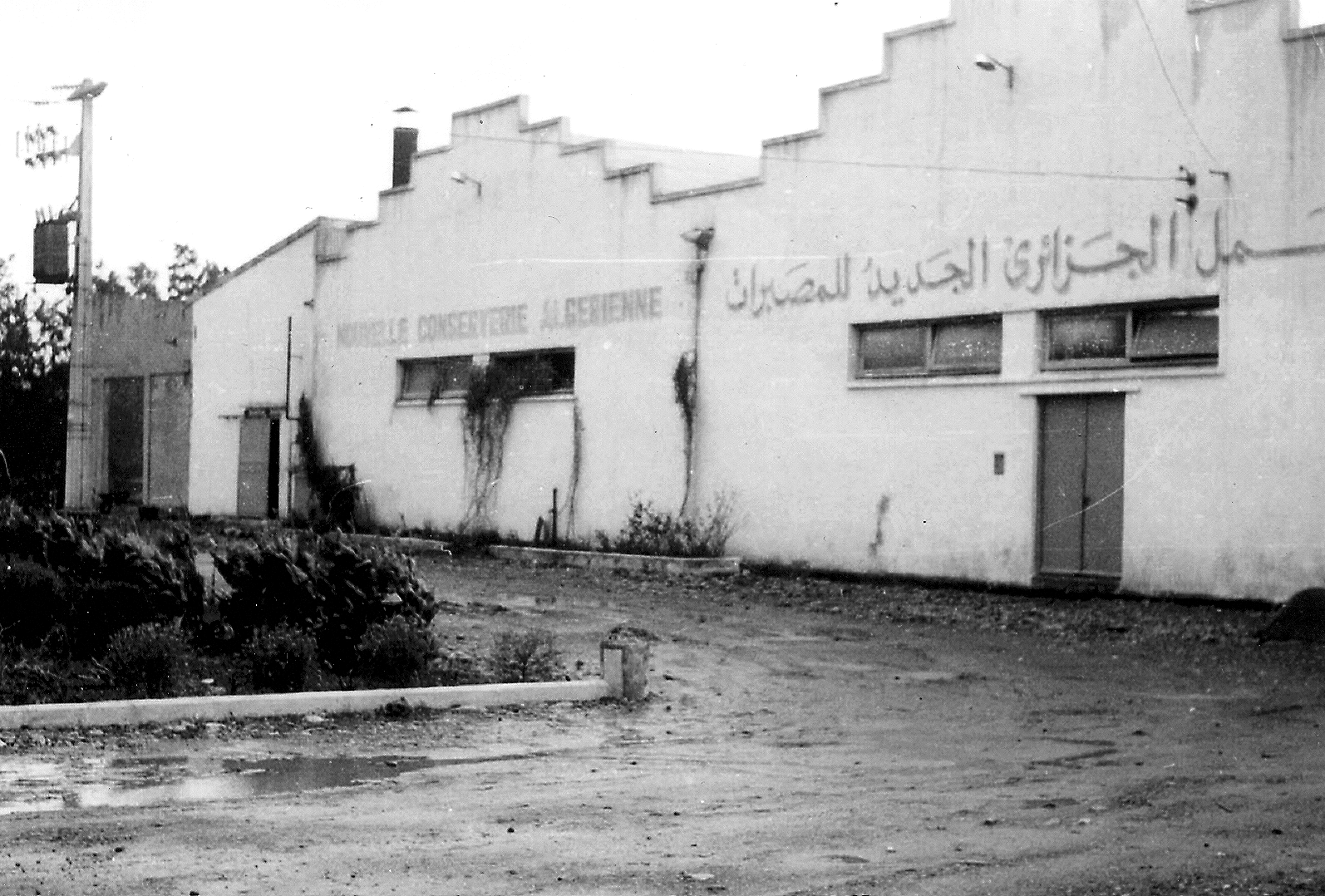 NCA’s growth was by no means a linear process due to Algeria’s volatile political and economic climate.

To begin, the years after 1966 proved beneficial for NCA’s growth as Algeria’s postwar market economy boomed which led the company’s sales and production to climb exponentially. Until the early 1970s, Algeria had a liberal open economy—a continuum of the economic system left by the French in 1962. However, in 1973, the government passed a law to nationalize all Algerian companies, which had a significant impact on all the sectors of the economy as few privately-owned companies escaped this process. While Salah Othmani and his father managed to partially avoid the nationalization of their business, the government still intervened in the distribution side by fixing the prices and limiting the delivery schedule of NCA’s goods.

In the 1990s, Salah Othmani’s son, Slim Othmani, returned to Algeria when the country was then on the threshold of a complex era: on one hand a brutal civil war was beginning; on the other the shock induced by the decline of oil and gas revenues was detrimental to the national economy.

Taking an active part in the family’s core business operations in an unofficial capacity between 1991 and 1998, Slim Othmani was a key driver of the company’s success.  He became the General Manager of NCA in January 1999, and made significant changes to modernize NCA’s business operations and management structure. As the family businesses grew, more family members joined. One of Salah Othmani’s brothers, Mohamed, reached out to Lamya Benyahia, a cousin of Slim Othmani’s, to oversee the marketing budget and financial logistics at the newly acquired business Fruitak Coca-Cola. The same is true for Hyem Mellouh, a mechanical engineer and cousin of Slim Othmani’s, who oversaw the supply chain department for the same company. 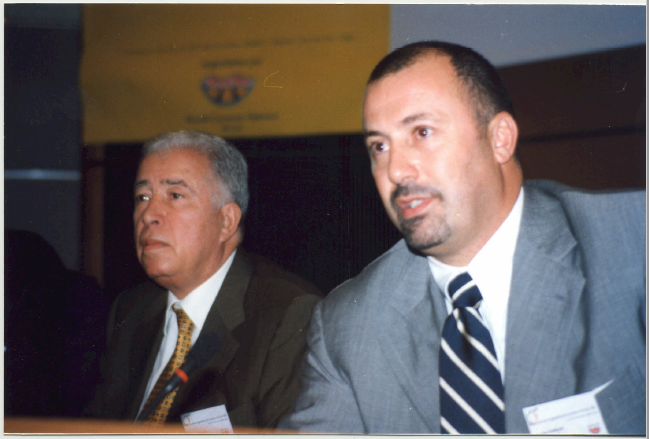 A BRAND EMBEDDED IN ALGERIAN CULTURE

“That is true that the Rouiba brand tells a story… This brand evokes a certain trust, a certain security. Like some local brands. There are some local brands (that are) fixed in people’s minds. You say: “Give me the water X”, for them this water is associated to a historical brand. (we are) part of these historical Algerian brands, despite the arrival of competitors. Competition can be good because it enables historical brands to adapt and improve.” 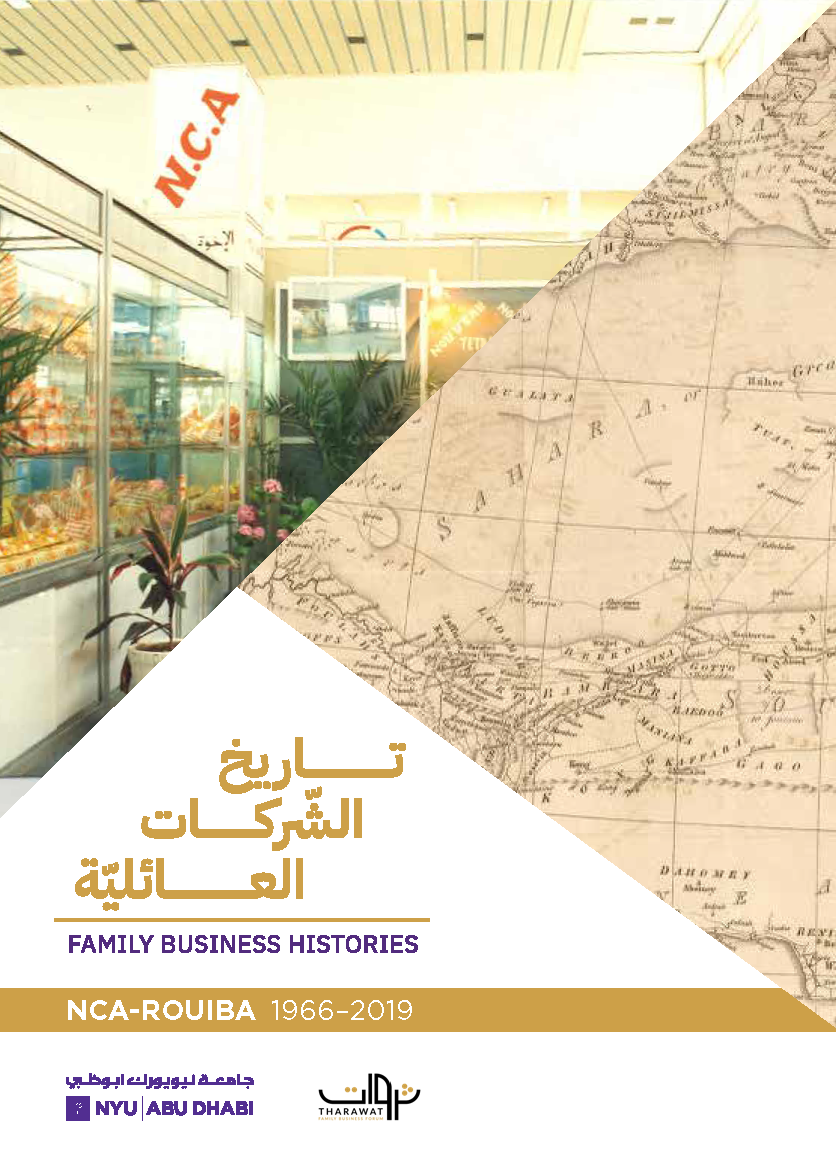 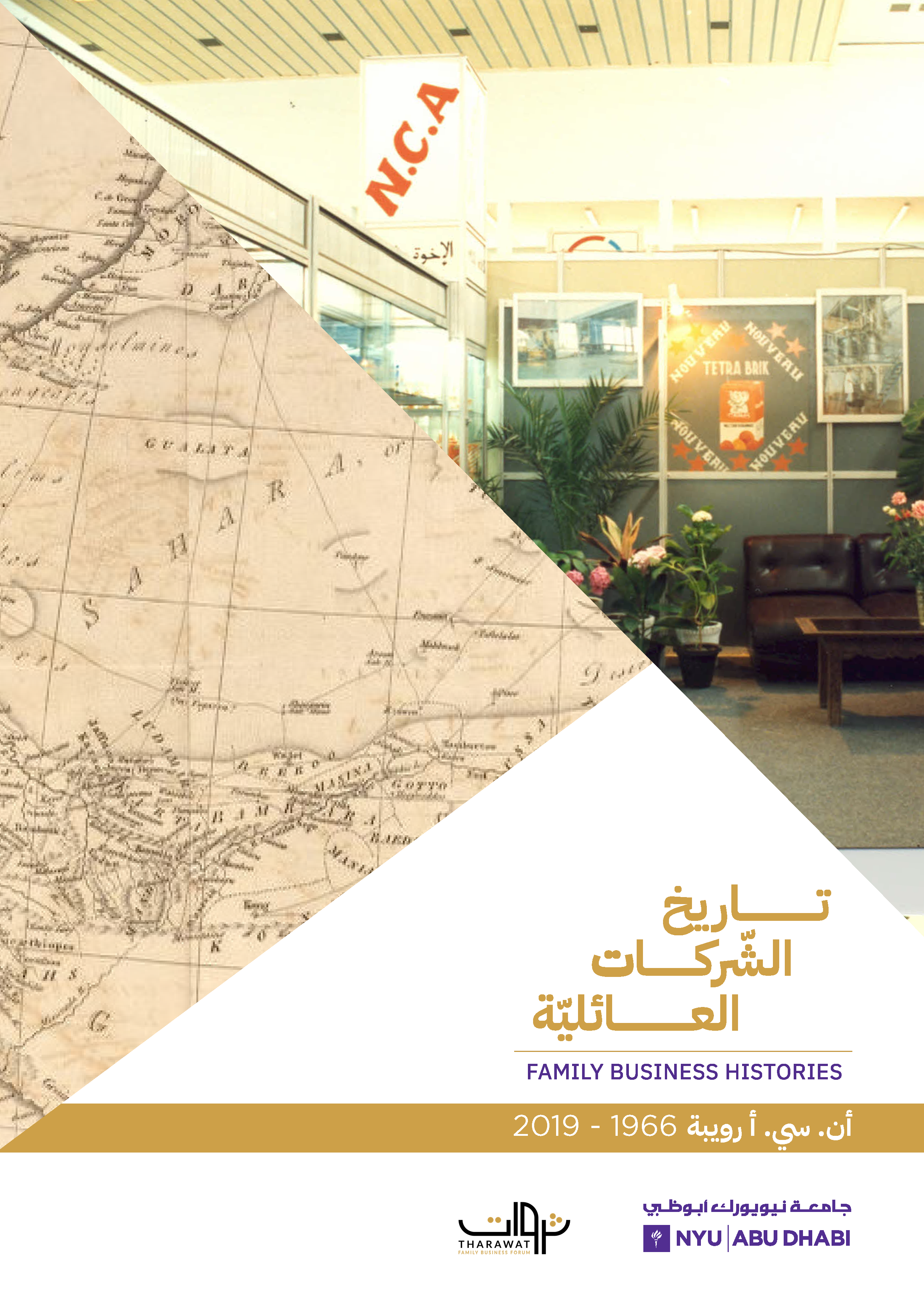